Tom Clancy has Passed Away at 66

Tom Clancy, famed author whose stories inspired great titles such as Rainbow Six and Ghost Recon, has died at the age of 66.  Clancy helped found Red Storm Entertainment, and while he hasn’t been involved with development for a while, the world he created (as dangerous as it is) continues to produce awesome and exciting games.  As a big fan of his series it’s sad to see him go.  Thank you, good sir, for what you’ve given us. 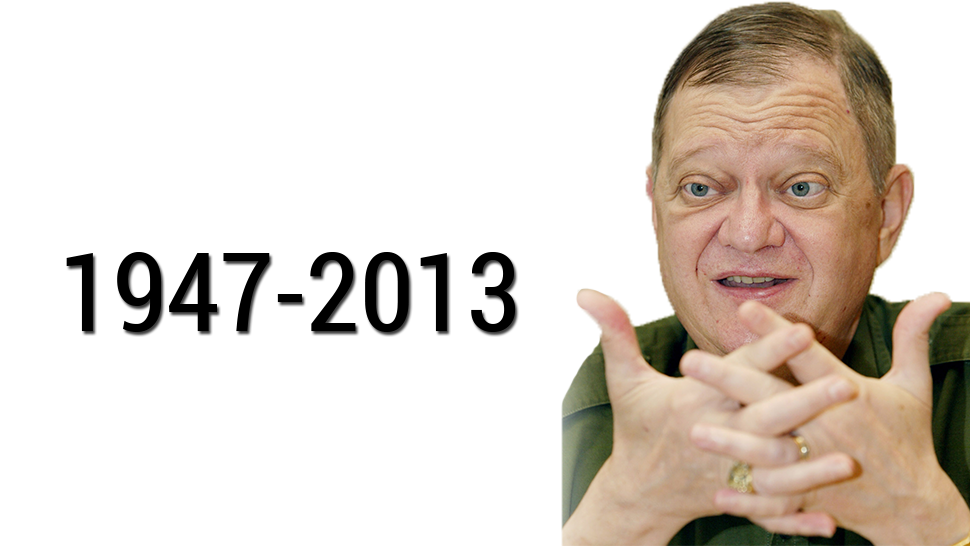 The Last of Us Part II: Seattle Day 3 – Abby

The Last of Us Part II: Seattle Day 2 – Abby