In this Mashcast we find out that it’s ok to slap a woman as long as it’s a reassuring slap.We also learned why CNN should not review anything game related since their resident “hardcore” gamer “grew up” on Halo.A video from the perspective of a village home owner shows why Link (you) is an asshole and we discuss if EA needs to get off of Call of Duty’s nuts.That plus more in this Mashcast. 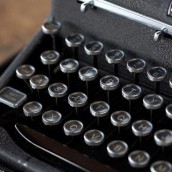 Jason Wersits is a Senior Editor for Mash Those Buttons. A lifetime resident of New Jersey and a diehard Starcraft fan, Jason spends the bulk of his time on the site working with the review staff to cover the games you care oh so much about. 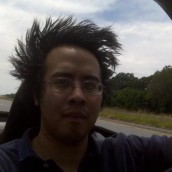 Long is an classic game fanatic who has a fond love of arcade games. He is a fan of fighting games and racing simulations and loves playing them with good friends. His true love is with Japanese curtain fire, "bullet hell" shooters. He is a gamer who believes that sometimes the best gaming gear can make the difference between a better experience in a game to increased game play skills. Even though he likes his unique games, he does enjoy FPS games, RPG's, and various other games. Long has a so