Geo and SpryFox rewind to the previous poll, Coming in Hot, to discuss a rework idea for Crypto. We move on to the most recent poll, The Real Dheal, where we master Crash Site, discuss the new loot distribution at King’s Canyon, dive in with a mozy into Locked and Loaded, and lastly discuss the most recent update to the game – the damage tracker! Make sure to join us next week where Geo and SpryFox will have an accent showdown! 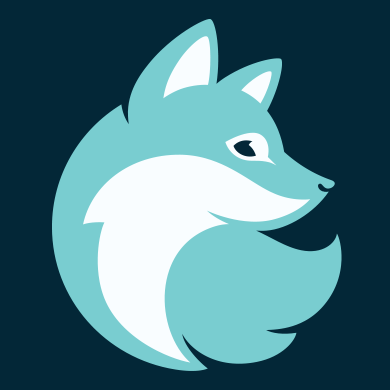 Playing video games all throughout his life and as the co-host for Ready Room, Stuart thrives on the FPS genre. Strategy, cunning, and puns are his favorite tools to bring to the fight.

Geo and SpryFox cover the latest poll, Taking the Angle, where they discuss the dream duo comp, hot mics, the best gun sights, plus much more!...

Geo and SpryFox are joined by the Ap3x Games pod host, SammyBoi. We cover the recent poll, Coming in Hot, where we discuss Fuse's abilities and impact on the game, along with changes to King's Canyon....

Geo and SpryFox rewind to the Jumpshot scenario and dive into the newest poll, Toxic Plans. Strategies, ranked play, single-fire modes, and whether or not it's "soda" or "pop" are discussed!...