Another EVO has passed and this year we are bringing you the thoughts of our resident FGC members. 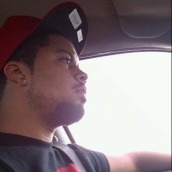 Enjoys nothing more then whooping on the competition with low tier characters, going on adventures, and doing professional bear wrestling during his free time. Oh, and he hates Dickwolves. 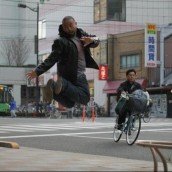 The Circle of Games

OUYA is making a big splash, but will it really be the revolution that everyone is dreaming it will be? We discuss that, Microsoft/Activision rumors, how studios can avoid layoffs, and more....

No Risk, No Reward.

Profit from AAA games is high, but so are the stakes. We discuss that, Call of Duty in China, the Sony Gaikai deal, and more....

In this Mashcast we will bring you in with the soothing sounds of Mikey Kenny. We then discuss Hiromichi Tanaka leaving Square Enix, Tekken producer addressing fans, Facebook turning to the core, Sony’s innovative culture, and more....